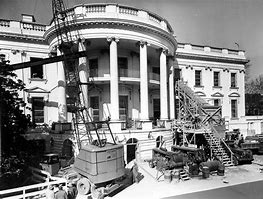 When the United States was founded, Philadelphia, Pennsylvania served as the home to our nation’s Capital.  In 1791, Washington, D.C. became the nation’s Capital.  The city was created from land ceded by Virginia and Maryland.  French architect Charles L’Enfant laid out an intricate design for the city which would be spread out in four quadrants.  One of the first things designed and built for this new city was The White House.

You would think that President Washington would be the first to enjoy living in what is also known as The President’s House.  However, that honor went to the second President of the United States, President John Adams.  Located at 1600 Pennsylvania Avenue, President Adams and his wife, Abigail were welcomed into their new home on November 1, 1800.  Of their new home, Abigail wrote:

“I pray heaven to bestow the best of blessings on this house, and on all that shall hereafter inhabit it. May none but wise men ever rule under this roof!”1

When building a monumental place such as The White House, the correct laying of the cornerstone is vitally 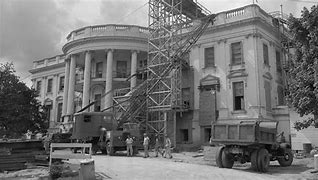 important.  The Enduring Word Commentary says, “The cornerstone provides the lines, the pattern for all the rest of the construction. The cornerstone is straight and true, and everything in the entire building lines up in reference to the cornerstone.”  If that is true of a building, how much truer is that of Christianity?

Isaiah 28:16 says, “Therefore thus saith the Lord GOD, Behold, I lay in Zion for a foundation a stone, a tried stone, a precious corner stone, a sure foundation: he that believeth shall not make haste.”  This prophetic pronouncement foretells the coming of the Messiah, Jesus Christ.

God is the Master Architect who designed this plan.  He is the “Site Manager.”  The sure Foundation and Cornerstone upon which the entire building of the Kingdom of Heaven would be built is Jesus Christ.

The architectural metaphor is continued in the New Testament.  “Now therefore ye are no more strangers and foreigners, but fellowcitizens with the saints, and of the household of God;  (20)  And are built upon the foundation of the apostles and prophets, Jesus Christ himself being the chief corner stone;  (21)  In whom all the building fitly framed together groweth unto an holy temple in the Lord:  (22)  In whom ye also are builded together for an habitation of God through the Spirit.” (Ephesians 2:19-22)

If you travel to various parts of the world affected by hurricanes or earthquakes, you will see buildings that have withstood it all.  When asking the contractor how it’s possible for those buildings to have withstood such violent weather conditions, they smile and say, “It was built to last.” 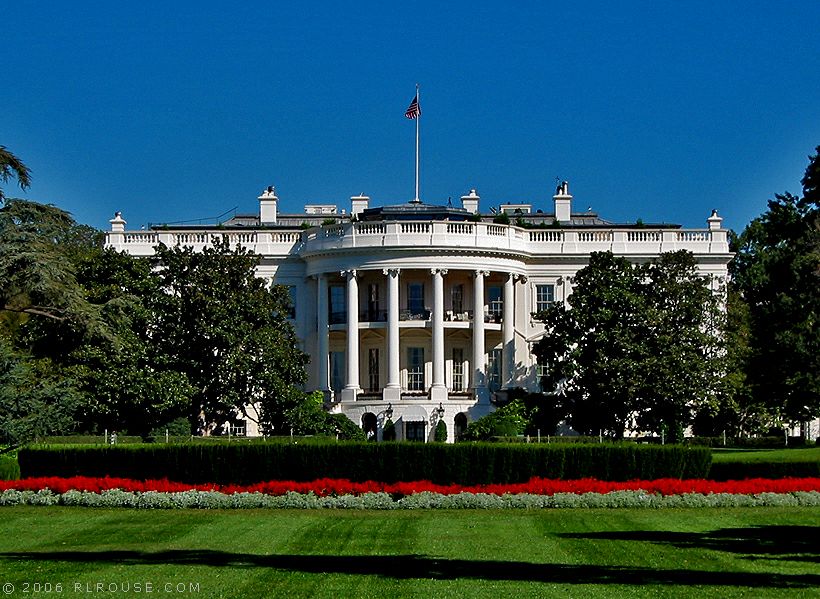 Christianity has seen many violent and vile attacks through the centuries.  We have to believe that there are more to come, perhaps the worst that has ever been.  No worries!  Christianity was built to last.  It was built upon a sure foundation.  It has a perfect cornerstone.  As the storms howl and the winds beat against its doors, Christianity will not topple.

Christianity, on the other hand, was built to last.  It was built upon the RIGHT Cornerstone.