You are here: Home / Uncategorized / A Sticky Situation

Necessity is the mother of invention.  The year is 1845 and Dr. Horace Day, a surgeon, had a need.  How do you make a bandage stick to the skin of a patient?  By combining five different ingredients, Dr. Day had made a homemade adhesive.  This adhesive was applied to strips of fabric, creating the first “surgical tape.”  From there, the sticky ball started rolling and 175 years of necessity has resulted in many innovations to Dr. Day’s original invention.

While we appreciate and use these inventions, something “sticky” is nothing new.  In 2000 B.C., a “fish glue” was used.  And, in 4000 B.C., earthenware pottery was fixed with a tree sap glue.  But there is something even “stickier” than this. 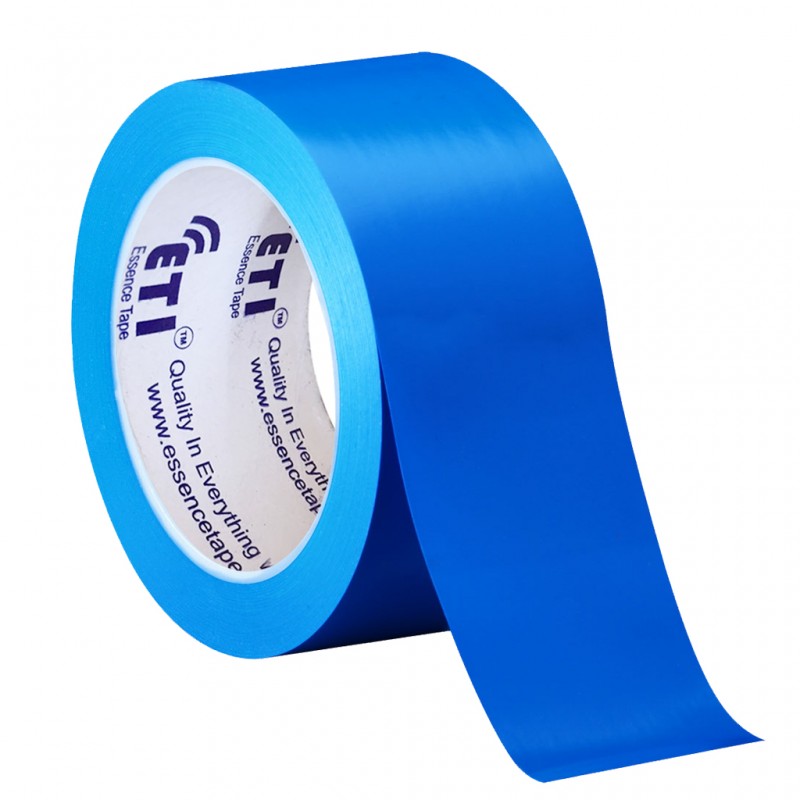 In Luke 7:34, Jesus used the words of the Pharisees and lawyers against them.  “The Son of man is come eating and drinking; and ye say, Behold a gluttonous man, and a winebibber, a friend of publicans and sinners!”  Jesus was not ashamed to eat and drink with sinners.  And, He was not ashamed to be called their friend.   How else will you bring the lost to Jesus if you refuse to befriend them?

When G. Campbell Morgan contemplated this ultimate Friend that stuck closer than a brother, he said, “All consideration of this great verse leads us at last to one place, to One Person. He is the Friend of sinners. There comment ceases. Let the heart wonder and worship.”

If Jesus is our Savior, He is our Friend that sticketh closer than a brother.  As Christians, we need to show that love and friendship to the lost world, letting them know that Jesus loves them and that He not only wants to spend the day with them, He wants to spend eternity with them.

“What a friend we have in Jesus!” wrote Pastor Joseph Scriven in 1855.  Nothing and nobody sticks any closer!