You are here: Home / Uncategorized / Carrot 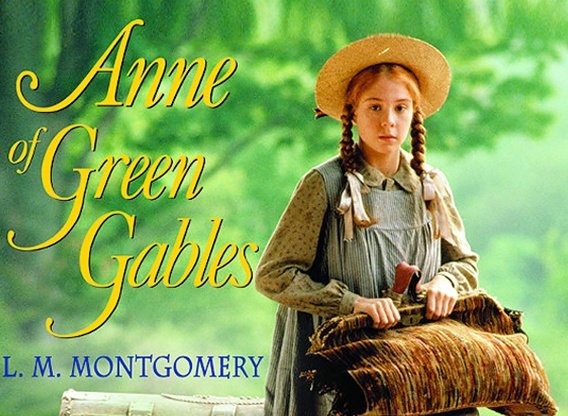 In 1908, Canadian author Lucy Maud Montgomery wrote a novel called Anne of Green Gables.  Set in the 19th c. on Prince Edward Island, Canada, the storyline follows the life of red-headed Anne Shirley.  The novel became so popular that it was translated into 36 languages, sold over 50 million copies, and has been adapted into theater productions, film, television (both live and animated), literature, and even a web version.  The location of the filming of Anne of Green Gables has become quite a tourist stop with a museum, carriage rides, and other things that only an Anne of Green Gables aficionado would appreciate.

Anne Shirley is “an imaginative, talkative, red-haired orphan who comes to live with Matthew and Marilla Cuthbert at age 11.”  Anne was “mistakenly sent to two middle-aged siblings, Matthew and Marilla Cuthbert, who had originally intended to adopt a boy to help them on their farm in the fictional town of Avonlea on Prince Edward Island, Canada.”  Matthew took to Anne almost immediately but Anne had to win the approval of Marilla who could be a rather hard-nosed, blunt individual. 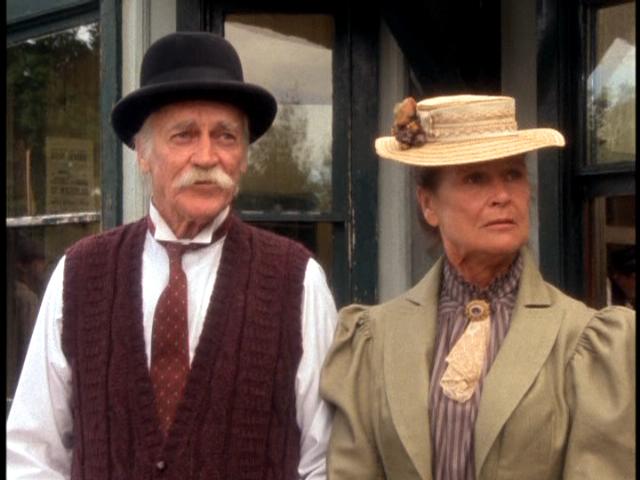 “With her famous straw hat… she endured a troubled childhood, bouncing from orphanage to orphanage and from one harsh family to another,” always brought into a family to work and care for other children.  She was “aided only by her vast imagination and fiery spirit.”  When those got out of control along with her tongue, she was deemed incorrigible and sent back to an orphanage.  https://www.anneofgreengables.com/cast-and-characters/anne-shirley; https://en.wikipedia.org/wiki/Anne_of_Green_Gables#Films_(theatrical)

Anne’s flaming red hair became a storyline in itself in a couple of episodes.  Gilbert Blythe, who eventually becomes her boyfriend and husband, good-naturedly called her ”Carrots” at school.  The fire in Anne’s eyes was as red as her hair!  She promptly takes her slate and breaks it over his head, pieces flying everywhere as she storms out of the class.

Years ago, two movie critics named Siskel and Ebert would do movie reviews, using their thumbs to rate the movies.  In the spirit of Siskel and Ebert, I give Anne of Green Gables “two thumbs up” – I only wish I had more thumbs to give it more.  If you’ve never seen these movies, you need to!!!  Excellent, totally family-friendly, and full of morals, decency, and virtue.

As I think about this series and the original movie, I try to imagine what it must have been like to have to win the approval of someone who could adopt you and then tire of you and return you to the orphanage.  You got “un-adopted,” meaning that you are unwanted to an even greater capacity.  Your heart breaks thinking of the pain a child was caused when adoption was not about love but about bringing in a hired hand.  More than likely, the child had already experienced the death of the birth parents and were unwanted by relatives.  Now, this?!?

Did you know that I was adopted?  August 5, 1979 was the day I was adopted.  The adoption papers were signed sometime around 9:30 p.m.  Ephesians 1:3-5 says, “Blessed be the God and Father of our Lord Jesus Christ, who hath blessed us with all spiritual blessings in heavenly places in Christ:  (4)  According as he hath chosen us in him before the foundation of the world, that we should be holy and without blame before him in love:  (5)  Having predestinated us unto the adoption of children by Jesus Christ to himself, according to the good pleasure of his will.”  And, Romans 8:15 says, “For ye have not received the spirit of bondage again to fear; but ye have received the Spirit of adoption, whereby we cry, Abba, Father.”

Jesus saved a sinful child from the world’s orphanage.  Out of His great love, He took me out of that awful place, 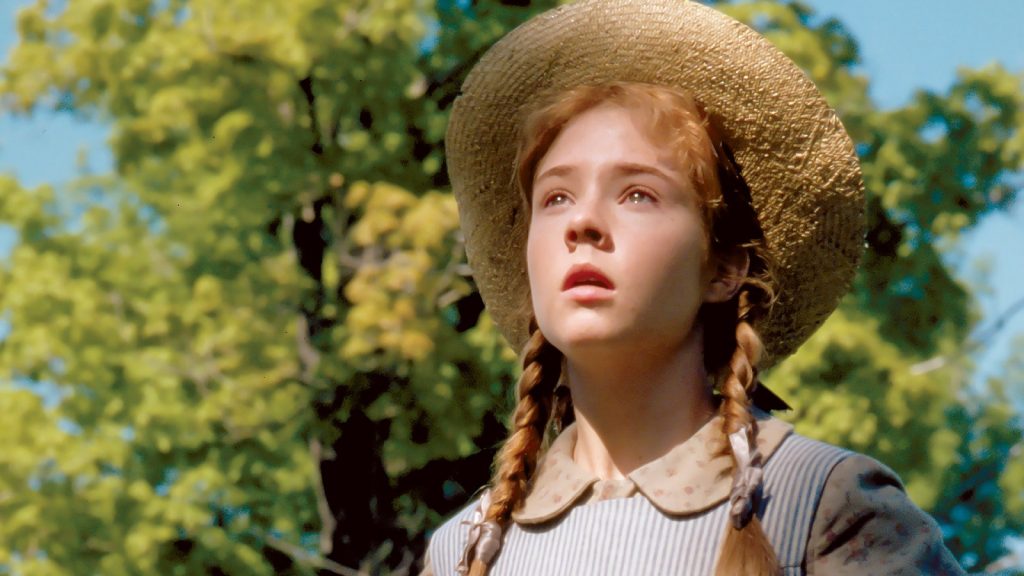 made me His child and sealed me with His Holy Spirit – His promise that He would not get tired of me and return me to the orphanage when I was bratty and disobedient.  No matter how big of a mess I made, His seal was a promise to keep loving me and to keep doing a good work in me until the day of redemption.  (2 Corinthians 1:22; Ephesians 1:13; 4:30)  Anne Shirley didn’t have this assurance.  I do!

Yes, Jesus expects me to work and be a part of the family business.  But that’s true in any family.  The promise of working, though, didn’t make me a part of the family.  Receiving the gift of love brought me into this family.  It was an act of grace through faith.  (Matthew 28:19-20; Ephesians 2:8-10)

Anne Shirley kept trying to earn Marilla’s love and acceptance, always with fear of being sent back to the orphanage.  Another scenario is possible that would have had the same result.  What if Marilla left Anne?  What if my adoptive parent left me?!?

It’s a great day to be adopted!