You are here: Home / Uncategorized / Disaster In Texas 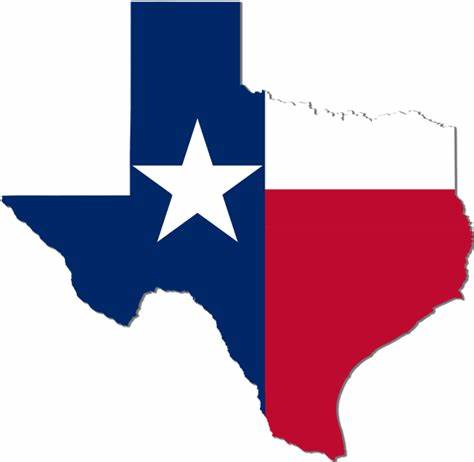 Yesterday’s devotional talked about the 177th anniversary of one of the greatest maritime disasters, the explosion of the canon aboard the USS Princeton.  Another disaster occurred on yesterday’s date back in 1993.

The story begins when Vernon Wayne Howell joined an offshoot of the Seventh-Day Adventists in 1981.  Howell had exhaustive Bible knowledge and often challenged the leader of the group, George Roden.  The disagreements became so sharp that Howell broke off from the group, forming his own sect of followers.

In 1987, Howell stormed Roden’s compound with seven armed followers.  Roden was severely wounded in the raid which resulted in Howell being tried for attempted murder.  The charge was eventually dropped due to the case being declared a mistrial.

By 1990, Howell had completely taken over Roden’s group as the new leader.  In time, Howell took multiple wives, several of who were considerably underaged.  He had at least a dozen children with his brides.  Through his false apocalyptic teachings, he convinced his followers that the end was near and they needed to stockpile food, weapons, ammunition, and explosives to defend themselves.

Word leaked out of the compound to law enforcement about the amount of weaponry they had stored.  The ATF 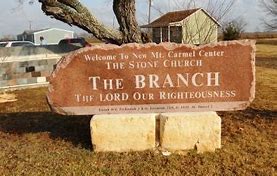 launched a raid on February 28, 1993.  The efforts were a complete failure that left four ATF agents dead and 15 more wounded.  Six cult members were killed.  After a 45-minute shoot out, the ATF withdrew and a cease-fire was negotiated.

When the flames were quenched and the dust had settled, 80 members of the cult were dead including their leader and 22 children.  It was stated that gunfire could be heard which was attributed to members of the cult shooting each other, either in a suicide pact or the killing of those who were deserting.  This claim has been challenged and blame has been placed on the FBI shooting into the compound.

The event brought scrutiny on Attorney Janet Reno, the FBI, and the ATF, claiming that the disaster was exacerbated by bureaucratic incompetence.  The truth concerning the gunshots has never been resolved.

If you think this story sounds familiar but can’t quite place it, let me give you the details that will jog your memory.  The sect that broke from the Seventh-Day Adventists was the Branch Davidians.  They were located in Waco, TX.  And Vernon Wayne Howell legally changed his name to David Koresh when he took over the Davidians. 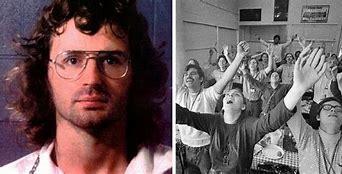 Throughout our lifetime, there have been several cults develop with their band of followers.  Disgruntled members of churches and religious groups take their peculiar ideas, form their own group, and gather likeminded followers.  They adamantly claim that everyone else are heretics and they are the only ones who really know the truth.  If you can’t find a church/group that thinks like you, just start your own.   This should not surprise us.

Paul wrote in 1 Timothy 4:1-3, “Now the Spirit speaketh expressly, that in the latter times some shall depart from the faith, giving heed to seducing spirits, and doctrines of devils;  (2)  Speaking lies in hypocrisy; having their conscience seared with a hot iron;  (3)  Forbidding to marry, and commanding to abstain from meats, which God hath created to be received with thanksgiving of them which believe and know the truth.”

Cults are nothing new and it’s getting worse.  Society has abandoned the absolute Truth of God’s Word.  Therefore, whatever is truth to you becomes your standard and you have to collect a following of likeminded worshippers.

Another cause of the cult explosion is that we have become a society with the attention span of a gnat!  Becoming 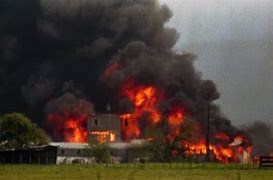 easily bored, we need something fresh and new to keep us interested.  The same problem existed in Bible days.  Acts 17:21 says, “For all the Athenians and strangers which were there spent their time in nothing else, but either to tell, or to hear some new thing.”  When the new becomes old, we have to go in search of a new new.

Though the winds of change blow around us, Christians do not have to be swept away.  Colossians 2:6-7 says, “As ye have therefore received Christ Jesus the Lord, so walk ye in him:  (7)  Rooted and built up in him, and stablished in the faith, as ye have been taught, abounding therein with thanksgiving.”

Set your anchor firm in the Lord and His Word.  KNOW what the Bible says and accept nothing else.