You are here: Home / Uncategorized / Racism 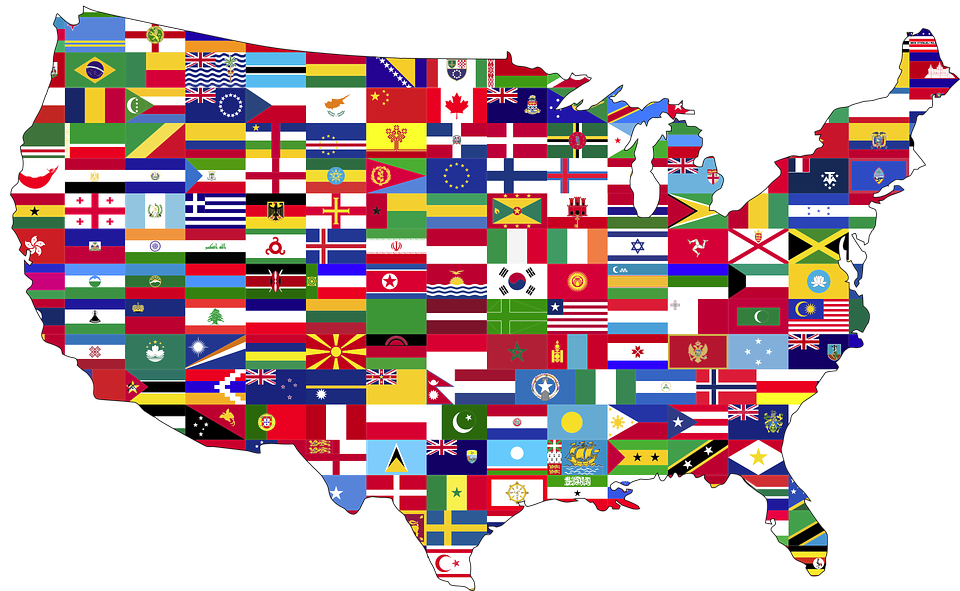 I am writing today’s devotional on June 10 while sitting in a Hampton Inn & Suites hotel room in Louisville, KY.  We have been here since Monday because of my father-in-law’s stroke and the time spent in Baptist Health Hospital.

The culture of Kentucky is definitely different than the culture of Ohio.  I didn’t say wrong and I didn’t say worse.  I said different and there’s absolutely nothing wrong with that.  But I want to share with you a very politically incorrect observation.  Bear with me as I set this up.

In the little dining area of the hotel, the television has the morning news running to provide those enjoying their breakfast with some indigestion.  News is never good, it seems.  The news today featured:  the millions of ransom dollars paid by a company to someone who had taken their computer systems hostage; issues on the border and a Vice-President who has yet to act as the border czar;  Presidential missteps and mistakes; millions of COVID vaccines rapidly reaching their expiration dates;  race riots, BLM, protests, white privilege, and apologizing for our race.  That’s where my observations come in.

Oh, please don’t misunderstand.  I believe racism is out there.  There are places where it is practiced in some despicable ways.  But deal with it there.  Don’t bring it where I’m at and introduce it like another strain of the Wuhan plague.  I have yet to be in a place where I’ve felt that tension and I don’t want to be in that place.  Get rid of it THERE…deal with it THERE…and certainly don’t bring it around me!

Let me introduce you to Betty, Earl, Millie, and Carl.   Every one of them had a much darker tan than I have!  In fact, this was true throughout the facility.  The Hampton Inn & Suites of Louisville, KY was an ethnic melting pot.  So what?

They were the kindest people.  My wife and I both noticed that you were treated like the staff had known us forever.  Earl was telling us about his dad who was coming to Kentucky today from Mississippi because his house had gotten flooded.  Betty was the sweetest lady who was filling her niche in life perfectly as a desk clerk.  She has a servant’s heart.  The Asian housekeepers were courteous and polite, smiling and accommodating if you asked a question.

Because Louisville is a major city, 128 times larger than Bryan, you can expect a greater diversity of cultures and 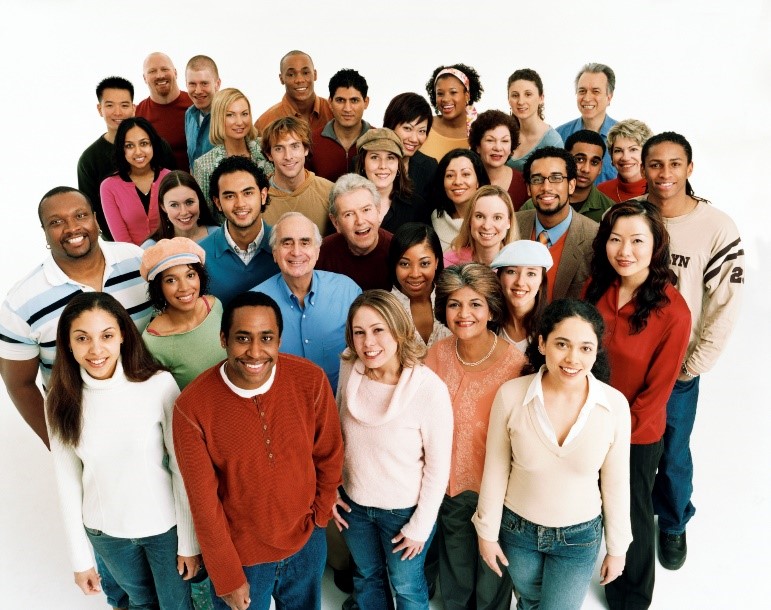 ethnicities.  Little towns have a “crime rate.”  Why wouldn’t we expect that it would be greater in a larger city?

I never once felt uncomfortable or threatened.  I saw blacks treating whites respectfully, openly talking with each other.  I saw whites treating blacks the same way.  Never did I see anything that made me think that I needed to hide in fear.  Doors were opened for one another.  Common courtesies and manners were demonstrated between ethnicities.

You say, “Well, you just weren’t in the right neighborhoods!”  Don’t kid yourself.  Every community has “those” neighborhoods, including little ol’ Bryan.  Even the old road to Jericho in Bible days was treacherous, hence, we have the story in Luke that tells us about the Good Samaritan.

We need to be reminded that we are all just people.  Cut us open and we all look the same.  So what if the outside is different?  The amount of pigmentation in a person’s skin doesn’t define who they are, their abilities, intelligence, or anything else.  And it certainly doesn’t make a person better or worse any more than does the color of one’s hair or eyes.

We cannot deny our history and pretend that there are not some very shameful events from the past.  But I’m not living there.  If the past continues to shade our present – if we allow it to do that – we will never move on and achieve the equity that is allegedly sought.  Yes, atrocities were done.  However, the people that deserve the strongest apology and acts of restitution have been in graves for many years.

Is it possible that some people aren’t happy unless they are stirring a pot, creating a fight, and spreading animosity and hatred?  Once again, please hear what I’m saying.  I know racism exists.  But creating a national narrative that teaches racism is everywhere and that if you’re white, you’re automatically a racist is nothing more than a vicious, vulgar lie and I personally resent and am angered by the accusation.

Genesis 1:27 tells us, “So God created man in his own image, in the image of God created he him; male and female created he them.”  From this original couple sprang every ethnicity there is.  There are not multiple races.  We are all of one race and that race is humanity.  Ethnicities are just the spices of life that the Lord has added to keep us from becoming dull and boring.

Celebrate the ethnicities.  Respect them.  Refuse to place one above another.  Make the playing field level.  That’s the way God does it.

Colossians 3:10-14  says, “And have put on the new man, which is renewed in knowledge after the image of him that created him:  (11)  Where there is neither Greek nor Jew, circumcision nor uncircumcision, Barbarian, Scythian, bond nor free: but Christ is all, and in all.  (12)  Put on therefore, as the elect of God, holy and beloved, bowels of mercies, kindness, humbleness of mind, meekness, longsuffering;  (13)  Forbearing one another, and forgiving one another, if any man have a quarrel against any: even as Christ forgave you, so also do ye.  (14)  And above all these things put on charity, which is the bond of perfectness.”

Bible days were “racist” days.  Jews and Gentile didn’t get along and NOBODY liked Samaritans.  In Jesus, though, racism disappears as we are made one in Christ.

The cure to the violence, hatred, and fighting in the world is NOT to give any ethnicity advantage over another.  We definitely don’t need sensitivity training.  It’s for EVERY ethnicity to be brought before the cross of Jesus and together, we humbly kneel in gratitude for the blood that covers our sins and the power of the resurrection that makes us alive.

If it’s a fight people want, take them to the cross where the greatest fight ever was fought and won – by a JEW, nonetheless!  Praise the Lord!