You are here: Home / Uncategorized / Science Has Spoken 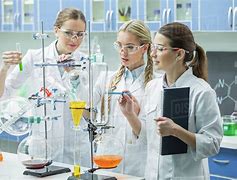 I ran across an article that boldly proclaimed Parts of the Bible That Science Has Confirmed To Be True.  Some of the “profound” discoveries acclaimed were:

All Humans Are Related By Blood.  Mitochondrial and chromosomal evidence points that we are all related, regardless of ethnicity.  Thus saith the scientists!  But, anyone who reads and accepts the Bible clearly sees that.  Genesis 3:20 says, “And Adam called his wife’s name Eve; because she was the mother of all living.”  Unfortunately, the article sunk deep into the mud of evolutionary biology.

Life Is In The Blood.  Hematologists acknowledge that “oxygen, nutrients, and other vital elements for continued survival” are found in the blood.  The “blood also protects the body via infection-fighting agents, prevents blood loss through clotting, regulates body temperature, and even ensures that waste products go to the liver and kidneys like they’re supposed to.”1  Leviticus 17:11 says, “For the life of the flesh is in the blood…”  While we probably don’t comprehend all the scientific ramifications of that statement, nevertheless, we believe it to be true.

The Earth Is Not Flat And Is Not Propped Up By Anything.  On Christmas Eve, 1968, Apollo 8 captured a photo that has been called Earthrise.  This magnificent picture shows the orb of the earth, taken from the lunar orbit.  Seeing, though, is not believing.  The Bible already told us about the earth.  Isaiah 40:22, “It is he that sitteth upon the circle of the earth, and the inhabitants thereof are as grasshoppers; that stretcheth out the heavens as a curtain, and spreadeth them out as a tent to dwell in.”  Job 26:7,  “He stretcheth out the north over the empty place, and hangeth the earth upon nothing.” 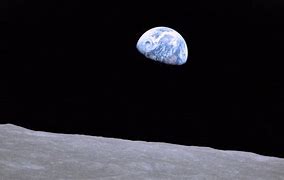 Heavenly Bodies Don’t Last Forever.  Though the demise of the earth and heavenly bodies is blamed on global warming, depletion of the ozone layer, and an excessive carbon footprint, we know that the earth and heavens are in a state of decay.  That’s a part of the curse from Genesis.  However, we are clearly told in Matthew 24:35, “Heaven and earth shall pass away, but my words shall not pass away.”  This will not happen in its fullness until after the Millennial Reign of Jesus.

The Universe Is Made Up Of Invisible Components.  “Atoms are so small that if you were to take 100 million atoms of hydrogen and line them up, they would not exceed a centimeter in length. Atoms are made up of even smaller particles: It would take a thousand protons or neutrons to match the diameter of a single atom of hydrogen. Protons and neutrons, in turn, are a thousand times bigger than electrons.”2

The Scriptures were way ahead of the science books!  Hebrews 11:3 says, “Through faith we understand that the worlds were framed by the word of God, so that things which are seen were not made of things which do appear.” 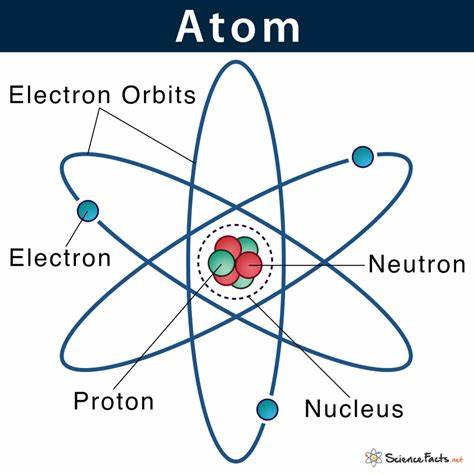 Science does not “confirm” the truth of God’s Holy Word.  God’s Word is true regardless of what science says.  However, it is fun to read of the times where the scientists acknowledge what believers have known all along.  While we cannot use all the scientific jargon (nor understand it), we still understand the basic and simple truths.

When you read your Bible, never allow “science” to shake your belief and confidence in the infallible Word of God.  One day in eternity, God can sit us down in His classroom and explain how He did it.