You are here: Home / Uncategorized / Some Assembly Required 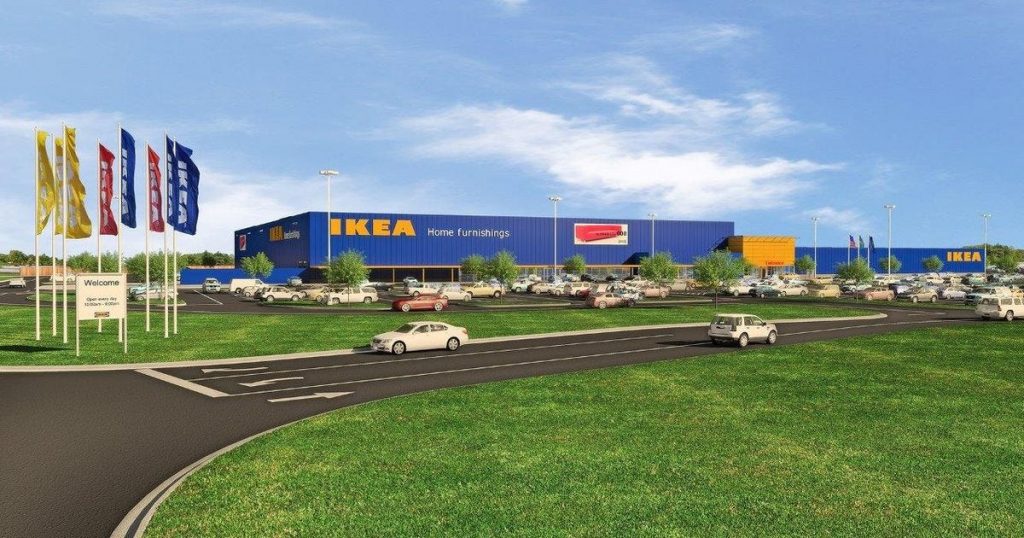 Let me tell you about a day trip you have to take some time.  If you go to Fishers, IN, you will find an IKEA store on the southeast corner of the 116th St. exit just off of I-69.  You will need some good walking shoes because the building is 289,000 square feet and situated on a 35-acre piece of real estate.  Don’t worry, though.  If you start to get weary, parched or famished along the way, there is a restaurant strategically placed in the middle of this monstrosity.

What exactly is IKEA?  It is a store containing a variety of furniture that requires partial assembly by the consumer.  For the DIY person, you love the thought of the challenge.  Others find this to be the precursor to a weekend in the stress center!  In fact, an independent study found that IKEA has some significantly difficult pieces of furniture to assemble.  The worst is the PAX Wardrobe. 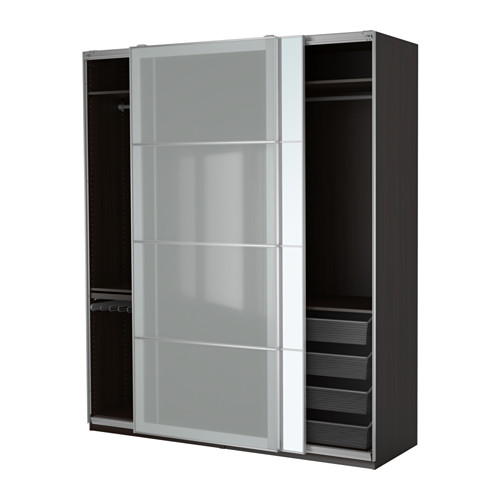 “The PAX wardrobe… comes in gigantic 7-foot tall boxes. With more than 150 parts, including sliding doors, this one will take quite a while to assemble, especially with its numerous drawers and pullout trays. A lot of people love the idea of owning the PAX wardrobe, but the thought of putting it together themselves?  Not as appealing.”  Two people are required for assembling this wardrobe and it will take the team four hours to accomplish the task.

As I was thinking about our journey through this store a couple of years ago, a phrase stood out in my mind that reminded me of the church.  Some assembly required.

I have grown tired of hearing people foolishly defend the quarantine of church goers, saying that this doesn’t have any effect on the church.  Over the last several weeks, I’ve heard many from all over the world comment that the “church” isn’t the building or the meeting in the building, therefore, the pandemic restrictions cannot harm the church.

I agree that there is a side to that which is true.  The “church” is not a building but, rather, it is the people gathered in the building.  Romans 16:5 – “Likewise greet the church that is in their house…”  1 Corinthians 1:2 –  “Unto the church of God which is at Corinth, to them that are sanctified in Christ Jesus, called to be saints, with all that in every place call upon the name of Jesus Christ our Lord, both theirs and ours.”

However, what is the definition of the word for “church” in the Bible?  It is the Greek word ekklesia which means “a called out assembly; a gathering.”  Some assembly required.

In Ephesians 4:15-16, we read, “But speaking the truth in love, may grow up into him in all things, which is the head, even Christ:  (16)  From whom the whole body fitly joined together and compacted by that which every joint supplieth, according to the effectual working in the measure of every part, maketh increase of the body unto the edifying of itself in love.”

While various members of the body may have to be temporarily separated for sickness or even a pandemic quarantine, it is not something that the body can sustain for long periods of time and still claim to be functioning properly.  Disjointed is dysfunction.

Some assembly required.  Once assembled, you get to see the finished product.  Until it’s assembled, it’s just pieces in a box!