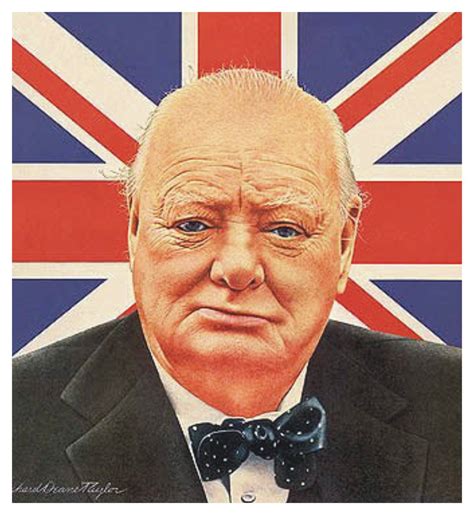 In 1939, WWII began.  On this day in 1940, Winston Churchill becomes Great Britain’s new Prime Minister.  Becoming the head of state would always have its challenges.  Taking this position at the beginning of a war, knowing you are going to lead the fight against Hitler’s regime, would seem like a massive, insurmountable responsibility.  Who would want it?  But Churchill proved he was the right man for the job.

As Churchill stood on this day to address Parliament, he made it very clear where he stood on the issue of war and where he was going to lead England.  His famous speech included the powerful determination “to wage war, by sea, land and air, with all our might and with all the strength that God can give us; to wage war against a monstrous tyranny, never surpassed in the dark, lamentable catalogue of human crime.”1  This declaration highlighted not only the resolve of their new leader but his adamant defiance of socialism and its hidden agenda of governmental tyranny.

Also in his speech, Churchill made it very clear that there was only one end to England’s involvement in the war:  victory.  So that there was no misunderstanding of his point, Church declared “victory, victory at all costs, victory in spite of terror, victory however long and hard the road may be.”2

The Allied forces led by Churchill, Franklin D. Roosevelt, and China’s Chiang Kai-shek were able to defeat the Axis forces led by Hitler, Benito Mussolini, and Emperor Hirohito of Japan.  The rest is…well…history!

WWII had an end.  However, there has been another war raging for centuries, even millennia.  It’s the war initiated by Satan in heaven when he tried to revolt against God (Isaiah 14:12-14) and was removed from Heaven with a third of the angels (Revelation 12:1-4).  The battlefield was expanded to Earth and God’s newly created people, Adam and Eve.  When Adam took a bite of that forbidden fruit, Satan got his first real taste of victory and a battle began that is still being fought today.

The wording of Scripture is unmistakable.  Ephesians 6:10-12 says, “Finally, my brethren, be strong in the Lord, and in the power of his might.  (11)  Put on the whole armour of God, that ye may be able to stand against the wiles of the devil.  (12)  For we wrestle not against flesh and blood, but against principalities, against powers, against the rulers of the darkness of this world, against spiritual wickedness in high places.”

2 Timothy 2:3-4 gives these marching orders.  “Thou therefore endure hardness, as a good soldier of Jesus Christ.  (4)  No man that warreth entangleth himself with the affairs of this life; that he may please him who hath chosen him to be a soldier.” 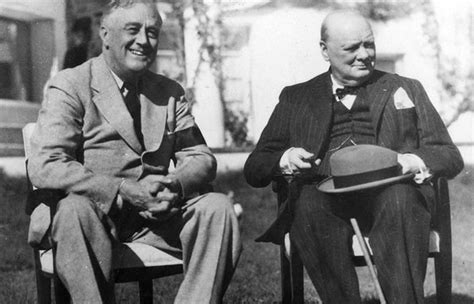 Obviously, our Commander-In-Chief is the Lord Jesus Christ.  Hebrews refers to Him as the “Captain of our salvation.”  This is who we are to follow.  This is where our orders originate.

Within any war, there needs to be other officers – Generals, Colonels, Majors, Captains – who are leading troops and battalions.  Pastors, missionaries, evangelists, Sunday School teachers, and other leaders within the Lord’s work should be doing this.  They should be strongly, assertively, and clearly announcing the Commander’s orders, leading the charge wherever the front may be.

Today, Christian, we need to have a Churchill mentality when it comes to this fight in which we are engaged.  “Victory, victory at all costs, victory in spite of terror, victory however long and hard the road may be.”  We do not fight for our glory or the glory of our church.  We do not even fight for the glory of Christianity as a whole.

We fight for the Glory of God!