You are here: Home / Uncategorized / The Burp Heard Around The World 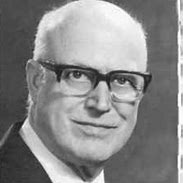 Do you recognize the name Earl Tupper?  I know, someone is asking, “Is he Mr. Tupperware?”  If you wondered that, you would be CORRECT!  He is the man who invented Tupperware.  And, the story is amazing.

World War II took place from 1939-1945.  Inventor Earl Tupper had made a plastic-like material which, like most other manufacturers, was dedicated to the war efforts.  Once the war ended, Tupper had to figure out what to do next.  Making its debut in 1946, Tupperware food storage products hit the market, providing an inexpensive yet durable way to store food in the refrigerator as well as organizing the kitchen shelves and pantry.

The post-war women were an era of homemakers that desired to raise families and care for a home.  At first, these products were a wonderful addition to the kitchen.  However, the in-store sales of the product lacked appeal, mainly because without a proper demonstration, the consumer didn’t understand how the product worked or its benefits. 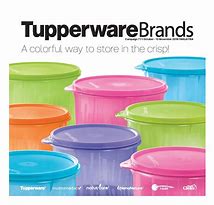 1948 was the year that gave birth to the home demonstration Tupperware parties.  Women loved the opportunity to socialize while doing something to make their home lives better.  The home parties were such a success that by 1951, Tupperware was removed from the retail shelves and was only available from a home demonstrator.

This new avenue for sales provided the post-war ladies an opportunity to have gainful employment since most jobs were reclaimed by men returning from war.  And through the decades as culture changed, Tupperware has met the ever-changing needs of society by creating specialized products.

During the tumultuous ‘60s, more homes became two-income homes.  The problem was solved with Traveling Desk, Drawer Organizers, and the Plastic Carrying Case.  Baby boomers began having babies and they needed toys.  Tupperware supplied the Shape-O toy and the Popper (I had both of those and remember playing with them!)  Microwaves created another demand that Tupperware met.  Elderly folks with dexterity issues needed products they could use.  Tupperware to the rescue!

In 1992, Tupperware realized that there were areas of the nation where their home demonstrations weren’t working as well due to the busy pace.  Did they give up?  NO!  Instead, they established classes and events that served as a one-stop-shopping experience.  The products were demonstrated, classes were taught, the Tupperware was bought, and you left the event ready to tackle your kitchen needs.

I don’t know if Mr. Tupper was a Christian but he could have written an Evangelism 101 book.  Just think about the Gospel and evangelism in retailer/consumer terms.

The Gospel is not a consumer-driven product.  Yet, that is how most Christians treat it.  We invite the lost to come to church like a shopper to a store, enticing them with our sales ads and gimmicks.   But that was never the way the Lord intended it to be.

Mark 16:15 says, “And he said unto them, Go ye into all the world, and preach the gospel to every creature.”  This 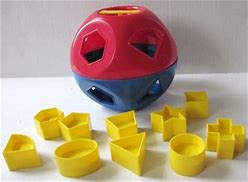 and its sister passage in Matthew 28:19-20 is called the Great Commission.  The church is the “retailers” or distributors.  We need to get into the homes of our friends, families, coworkers, and neighbors with the most wonderful “product” there is – the Gospel.  We must GO!

And, as times change, we need to adapt our methodology in order to get the Gospel to where people are at.  This does not mean that we compromise our spiritual integrity and adopt worldly methodology.  Rather, we figure out the best method of reaching people where they are.

Especially in this pandemic era, homes are closed off to outsiders.  Even before the pandemic, more and more Americas retreated to their homes at the end of the day and on the weekends as an attempt to escape from others.  To have someone ring your doorbell is for most people a nuisance and irritant, ranking right up there with robocalls.

Every part of the country is different.  Find out what works best in your neck of the woods!  Be creative, Christian!  We know that people have to be reached.  We just have to figure out how to reach them.

One other quick thought.  The selling point of Tupperware was the demonstration.  People needed to see that it works.  Is the world any different in their view of the Gospel?  Christians have been proclaiming the Gospel for centuries but the world is saying, “Show me the PROOF!  I need to see it demonstrated.” 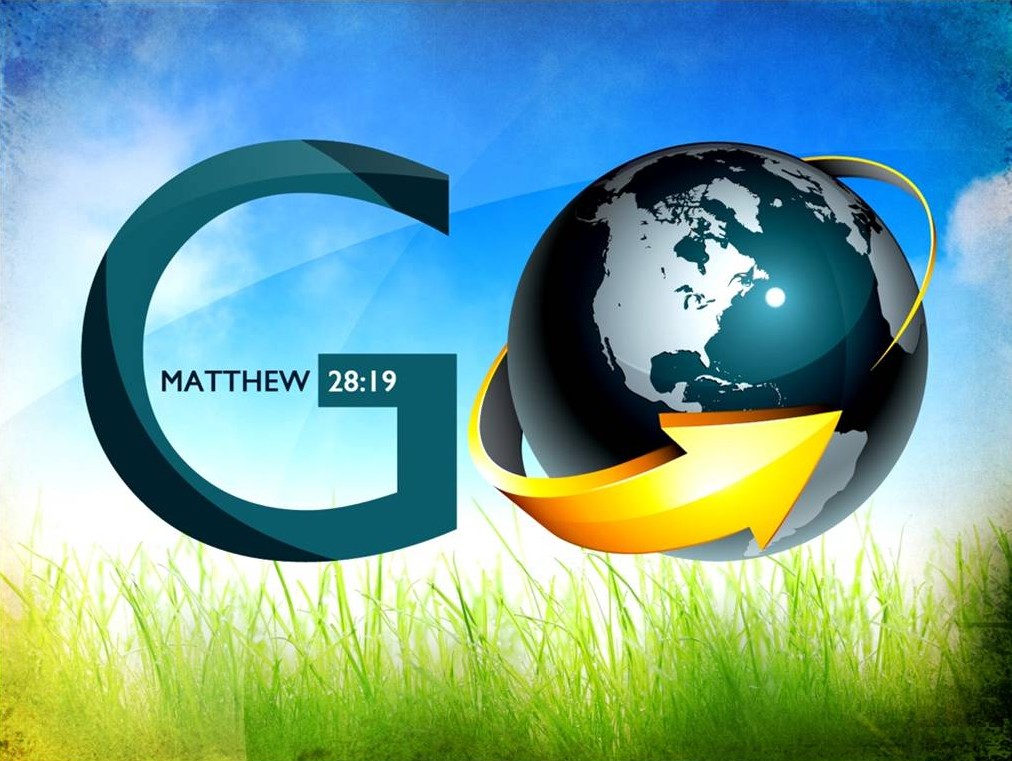 Matthew 5:16 says, “Let your light so shine before men, that they may see your good works, and glorify your Father which is in heaven.”

The Great CO-mission is a GO mission.  Don’t let it become your great O-mission.

p.s.  For those of you too young to understand the title of the devotional, the marketing scheme of Tupperware was that you needed to “burp” the lids – hence, the burp heard around the world.