You are here: Home / Uncategorized / The Sound of Music 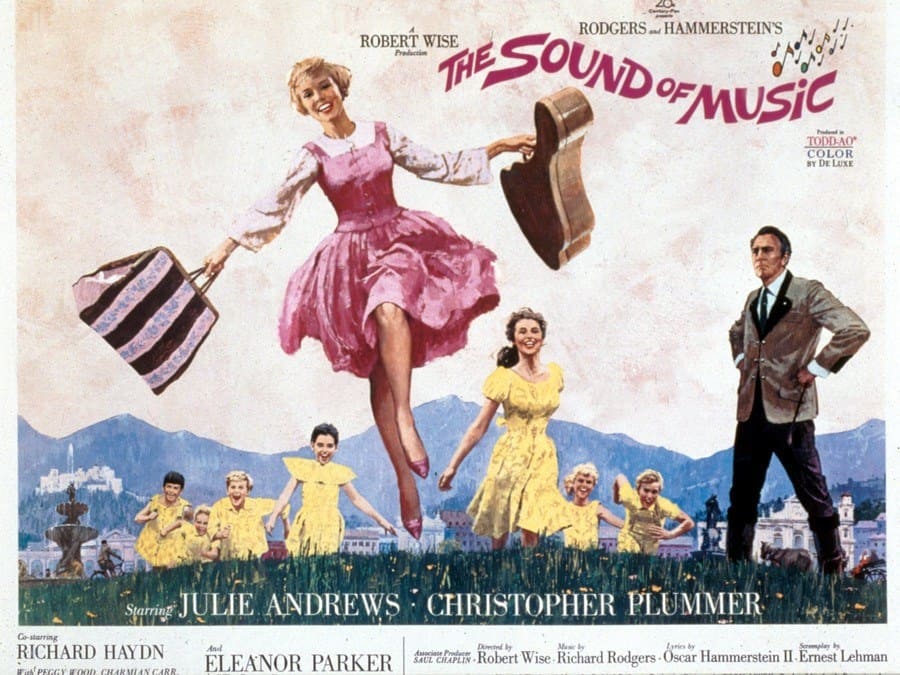 It’s been too many years ago to remember when my wife and I actually started enjoying musicals.  Whether live performances or classic Hollywood productions, the powerful orchestration, voices, and choreography transport you to a place that is joyful and fun.  Over the next few devotionals, we are going to look at some of those movies and look at a spiritual application that can be gleaned.

Starting off the series is the Julie Andrews’ classic, The Sound of Music.  For those who have never seen this movie (I gasp in shock!), here is a brief synopsis.

Loosely based on the real-life von Trapp family, the movie tells the story of Austrian Capt. Georg von Trapp, a widowed father of seven, who has been ordered to accept a commission into the Nazis Germany navy.  Catholic postulate, Maria, is sent to be the governess to the children.  Very quickly, she falls in love with the children and eventually, with the Captain.  Towards the end of the movie, they marry and due to the Captain’s passionate hatred for Nazi Germany who is stealing his homeland, they make a stealthy escape as the Germans come to take the Captain forcibly to his new post.

The Sound of Music was released first as a Broadway hit in 1959 but made its way to the silver screen on March 2, 1965.  The success of The Sound of Music surpassed that of Gone With The Wind.”  And, I cannot even begin to guess how often this movie has been played in our home!

Reality and Hollywood are not typically very much alike.  The 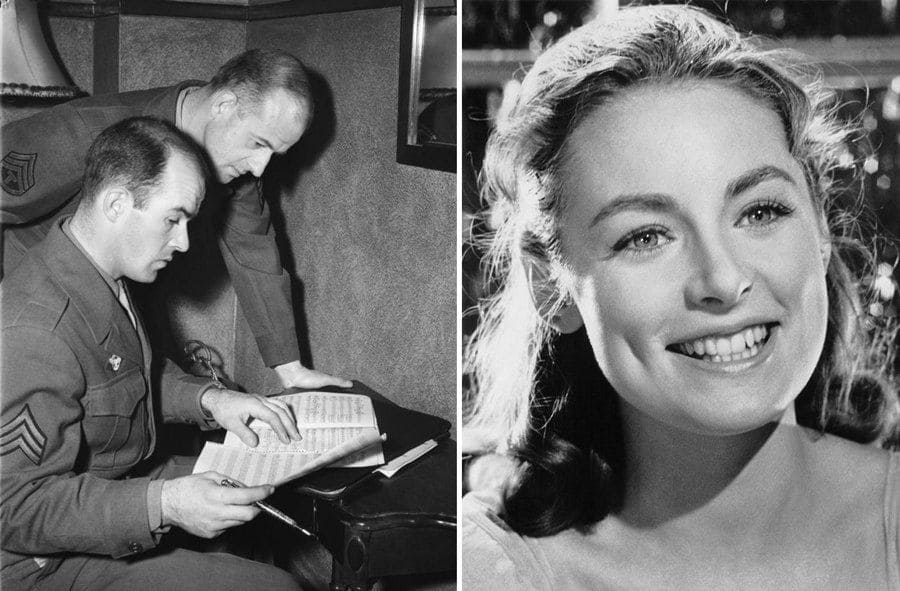 same is true here.  In fact, the real von Trapp family did not appreciate the movie, saying that much of its portrayal was inaccurate.  The dad wasn’t a strict disciplinarian who “ruled the roost,” the girl, Liesl, was really a boy, Rupert, the real Maria only married the Captain because she loved the children, and all the sweetness portrayed by the actors to each other on screen wasn’t really how they all felt about each other in real life.

“This was the case for Christopher Plummer and Julie Andrews, Captain von Trapp, and Maria. Andrews was well-liked on set and described as an “angel” by many of her co-stars, but Plummer, unfortunately, did not share this opinion. 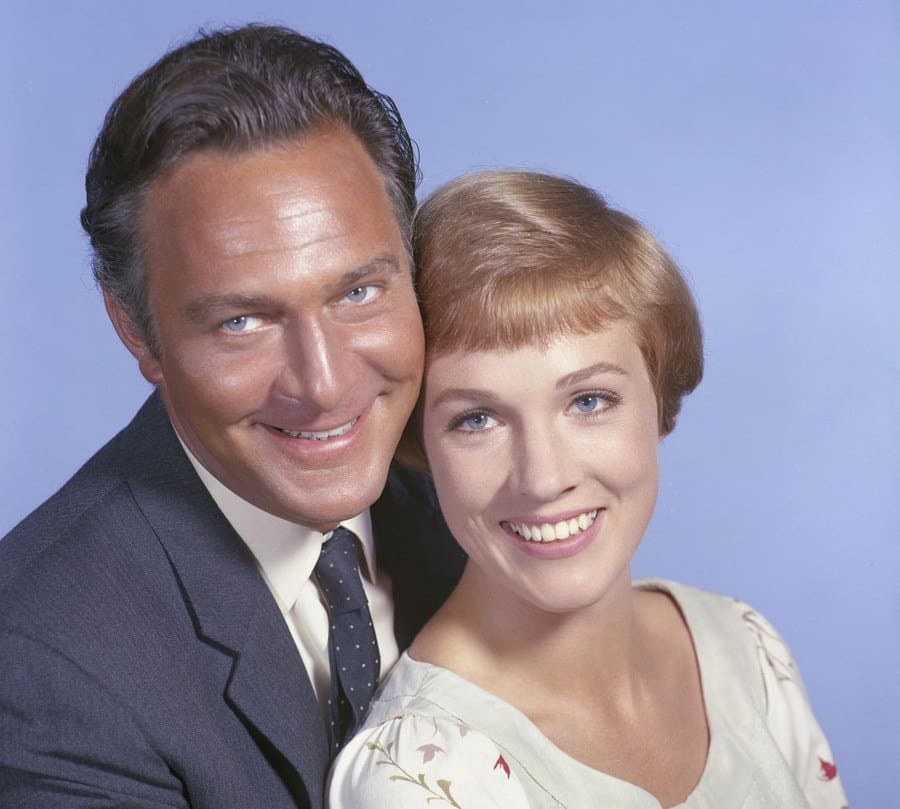 “Apparently, he was annoyed by how nice and gentle she was, likening working alongside her to “getting hit over the head with a big Valentine’s Day card, every day.” He made little attempt to hide his ill feelings toward Andrews when filming first commenced – and he was even negative about the movie itself, referring to it as “The Sound of Mucus” …”*  And, here is my point.

Julie Andrews was despised for being — NICE.  I cannot speak to her spiritual condition but, Christians, aren’t we supposed to be nice?

Ephesians 4:32 reminds us, “And be ye kind one to another, tenderhearted, forgiving one another, even as God for Christ’s sake hath forgiven you.”  We are told in Romans 12:10, “Be kindly affectioned one to another with brotherly love; in honour preferring one another.”  And, to the church of Colosse, Paul said, “Put on therefore, as the elect of God, holy and beloved, 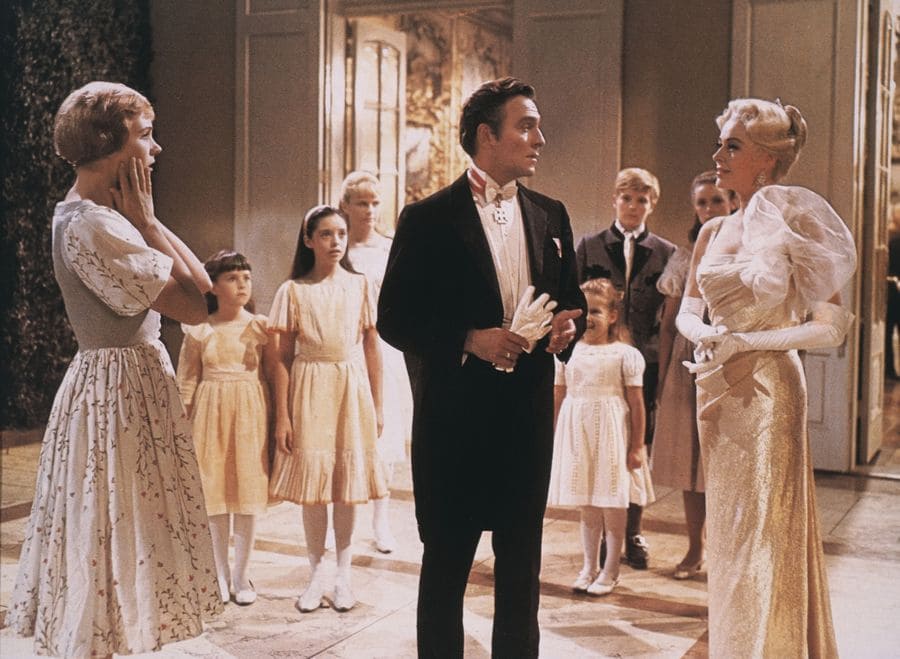 bowels of mercies, kindness, humbleness of mind, meekness, longsuffering;  (13)  Forbearing one another, and forgiving one another, if any man have a quarrel against any: even as Christ forgave you, so also do ye.” (Colossians 3:12-13)

Has anyone ever accused you of being “too nice?”  Is it possible that someone could accuse you of that?  Our world is desperately in need of a bit of kindness these days.  We would never expect that out of the unsaved but we should certainly be able to say that this marks the life of the blood-bought child of God.  We need to show God’s love and kindness wherever we go, even if it is to someone who mocks our kindness, equating it to “getting hit over the head with a big Valentine’s Day card.”  What an awesome compliment!!!!!

The hills are alive with the sound of…kindness!