You are here: Home / Uncategorized / Why Am I Itching? 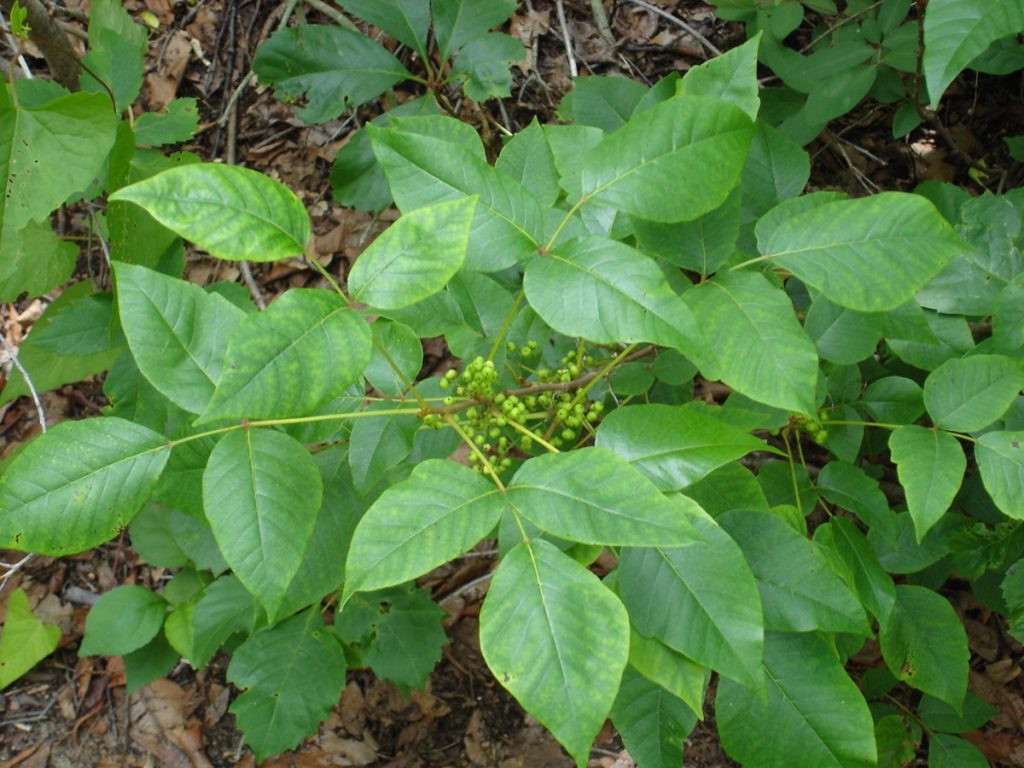 Toxicodendron radicans is one of the major causes of urushiol-induced contact dermatitis.  I found this out the hard way when I was four-years-old.  What exactly is this?  It’s poison ivy and the rash it causes is an allergic reaction to urushiol, the clear sappy oil produced by the leaves.

If you have ever had a summer-time case of poison ivy, you know how much fun it can be!  Wherever the oil has touched, the insanity-inducing itching begins.  Mild rashes to severe blisters develop over the infected areas.  Finding relief is nearly impossible.  Calamine lotion, Ivarest, or some other urushiol-inhibiting agent is used to calm the discomfort.  The rash usually lasts anywhere from five-twelve days, however, it has been known in some to last over a month!

Contrary to popular belief, scratching does not spread the poison ivy.  The fluid in the blisters is your own body’s reaction to the toxin and not the toxin itself.  What makes it look like the rash is spreading is merely an illusion created by the way your body reacts to the amount of original exposure to the oil.  However, the oil can be spread to others by transfer.  If you worked in the yard and unknowingly got in on your hands, you could have transferred it to the door knobs, phone, counter, or anything else you touched before washing your hands.

Speaking from experience and as a precautionary note for your edification, wash your hands BEFORE going to the bathroom as well as afterwards!  A word to the wise is sufficient! 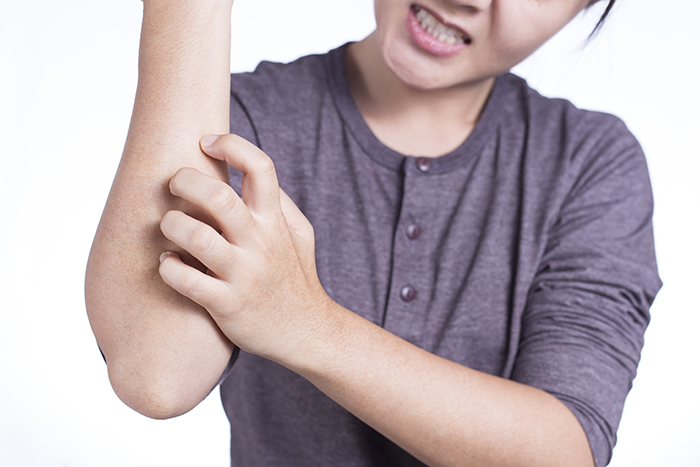 After getting such a severe case of this when I was four, it seems that I had developed an immunity.  Grandpa and I cut wood all summer.  I’m sure that the woods and the areas we worked were full of poison ivy.  But I would remain rash-free throughout the season.  In the last few years, though, I’ve found that I’m not immune and it doesn’t take much to be contaminated by this nasty plant.

To look at poison ivy, you would think it’s just a pretty, three-leafed vine plant.  Green, shiny leaves turn with the autumn season into deep red and orange leaves, blending in with the rest of the fall foliage.  Therein lies the problem for the unsuspecting person or the individual who thinks they are immune.

Do you have any poison ivy in your life?  Paul warns the church of Corinth, “Be not deceived: evil communications corrupt good manners.” (1 Corinthians 15:33)  Evil companionships corrupts good morals.  Paul does not declare that some are immune to the affects of human poison ivy.  He gives a blanket warning.

Benjamin Franklin is credited with the quote, “He that lieth down with dogs shall rise up with fleas.”  This is the negative twist to the positive encouragement as well as the negative warning given in Proverbs 13:20, “He that walketh with wise men shall be wise: but a companion of fools shall be destroyed.”

Learning to identify poison ivy helps provide protection when walking in the woods or doing yard work.  However, even “dead” poison ivy is dangerous.  The oil remains active on those dead leaves for years.  Believing the danger has passed is a horrible misconception.

You are known by the company you keep.  Don’t keep company with poison ivy!