You are here: Home / Uncategorized / Zebras 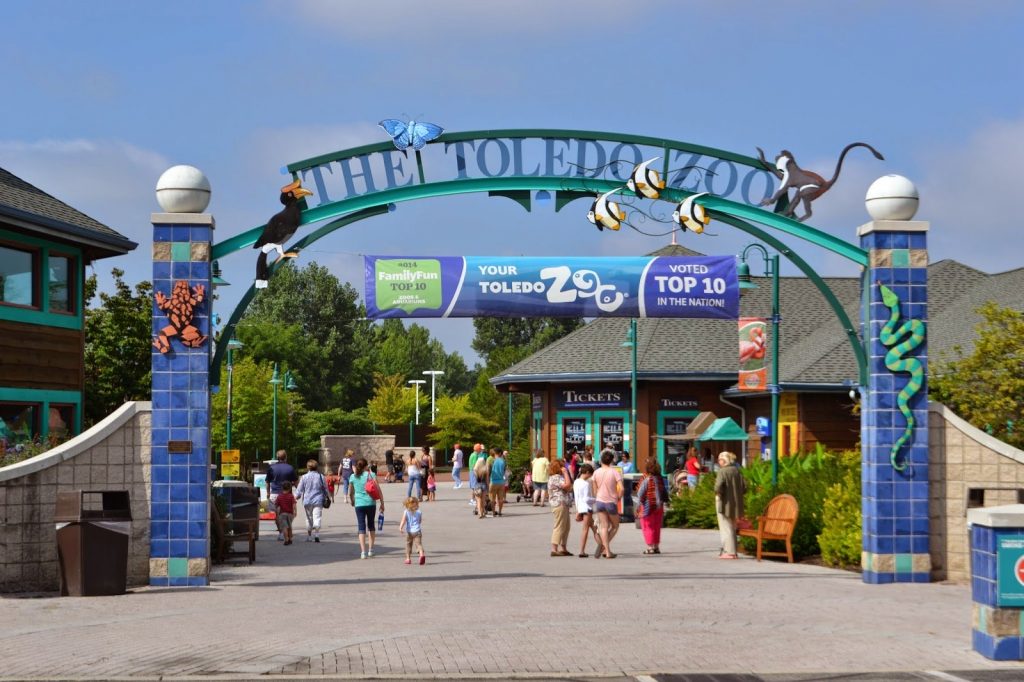 I have always loved going to the zoo.  It’s one of my favorite day trips.  Hours could be frittered away watching the primates, meerkats, penguins, and giraffes.  The polar bear exhibit is another great place at the zoo because you go into a partially underground aquarium and you can watch them swim.  The same is true in the hippo habitat.  And, I particularly love any opportunity to feed the animals!

These amazing creations by God cause me to be in awe and wonder.  Each animal is perfectly suited and adapted for their environments.  Some can withstand the harsh elements and frigid temperatures.  Others bask in the dust and the heat.  Such is true of the zebra.

Here are some facts you may not know about zebras:

And, the questions most people have concern the stripes…

Can you understand why I find the zoo such an amazing place?  Watching those animals should make you think.  And, as you contemplate that zebra with all of its unique attributes, allow it take your mind to the Scriptures.

Isaiah 53:5 says, “But he was wounded for our transgressions, he was bruised for our iniquities: the chastisement of our peace was upon him; and with his stripes we are healed.”

The stripes that were on the body of Jesus were placed there by a whip as Jesus was beaten.  He was not being punished for personal crimes or transgressions.  It was for OUR transgressions and OUR iniquities.

Every stripe was painfully placed by what experts believe was the cat o’ nine tails.  Nine knotted cotton cords were attached to a whip.  Variations of this might have included pieces of glass or metal knotted with the cotton so that every blow not only lacerated the flesh but tore away pieces of flesh.  When the beating was finished, the victim was bloodied and extremely weak.  It is impossible to fathom the depths of pain this caused.

Jesus endured this for you and for me.  It was an act of love that prefaced Calvary’s horrors.

As you watch the animals and appreciate God’s creation, let the zebra cause you remember that the stripes of Jesus provided for our spiritual healing from sin and its condemnation.  And, the effect of those stripes doesn’t end in salvation.  1 Peter 2:24 says, “Who his own self bare our sins in his own body on the tree, that we, being dead to sins, should live unto righteousness: by whose stripes ye were healed.”  Amen!